THIS IS WHAT YOU NEED TO KNOW ABOUT THE ROCK OTC EVENT! On July 3rd, 2022, beginning at 6pm, YOU can find painted rocks and get promos or prizes from local merchants. Fun for the whole family! #RockOTC

Same rules apply as from our first event below. Come join us for the fun! NOTE: This is the same night as the City of Conyers, Red, White, and BOOM! So you can hunt for rocks and see the fire works as well.

FOR THE MERCHANTS, we will award prizes to the top three buildings displaying the most BLOOM in their July 4th decorations. Judging will take place on July 2, 2022 by an independent panel of out-of-county Reads.

You can find The Read Law Firm PC here:

You can find T.K. Read on the Web, here:

TK recently published a children’s book under the pseudonym, Kam Karem.  The book is called, Ranger Nader & The Sunstruck Phantom and features a teenage boy who duels crazy King Gilgamesh to save Earth in an epic battle. Here’s link’s to more about that book, and to a press release about it:

and, here’s where you can go to buy her books: https://amzn.to/2yMX15A

Our clients are our number one priority here at The Read Law Firm, P.C.  As such, we strive to achieve justice for them, whether that takes the form of damages for their injuries, putting a stop to fraudulent business activity or insuring that an innocent person does not serve time for a crime they did not commit.  Read below for some of the comments our clients have left for us: 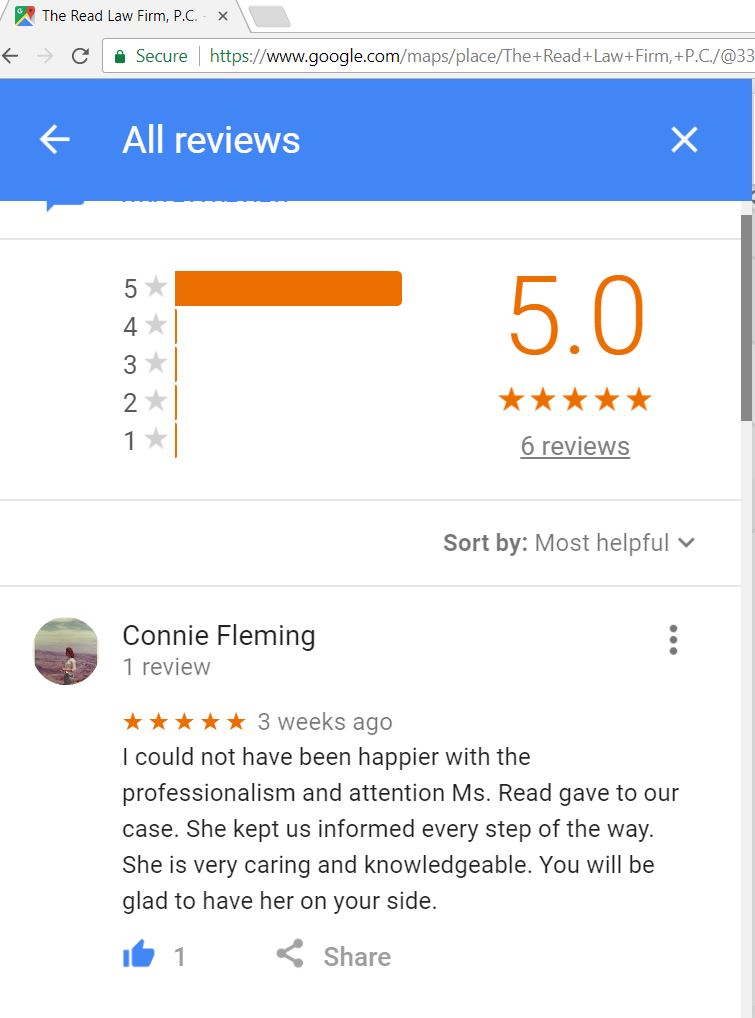 Reviews of The Read Law Firm from Google 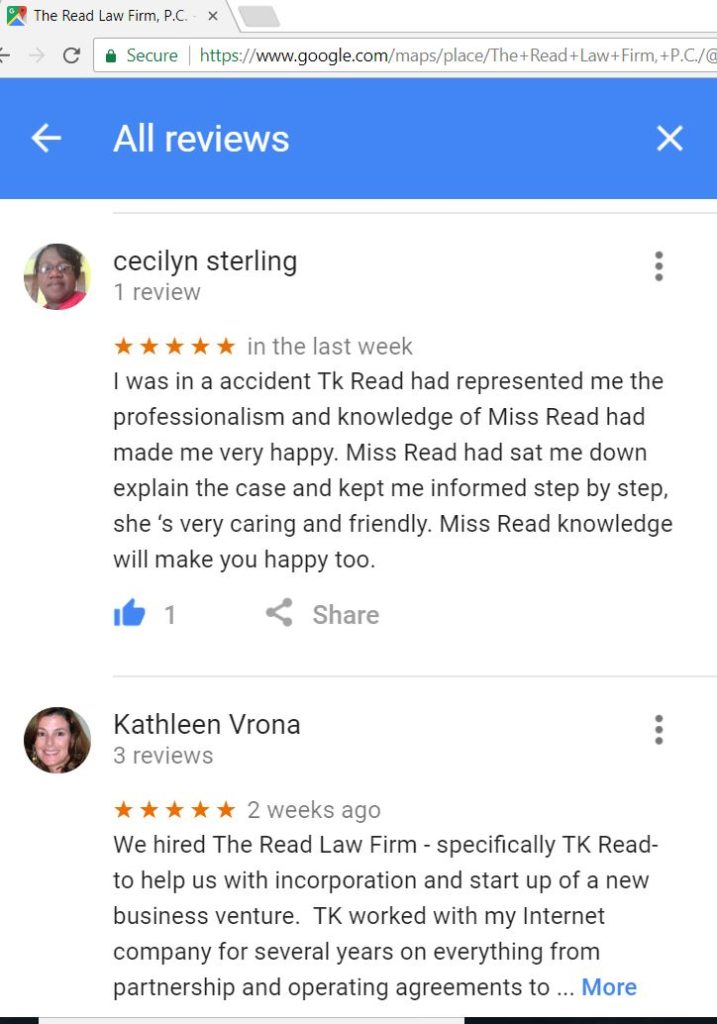 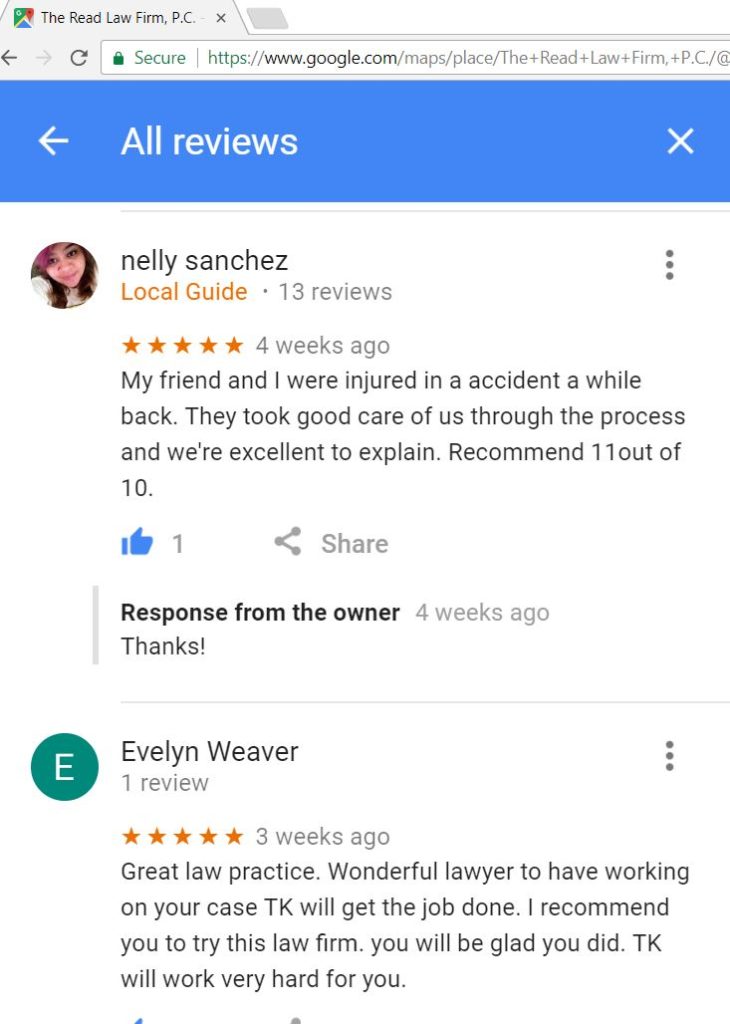 More great comments from our clients! 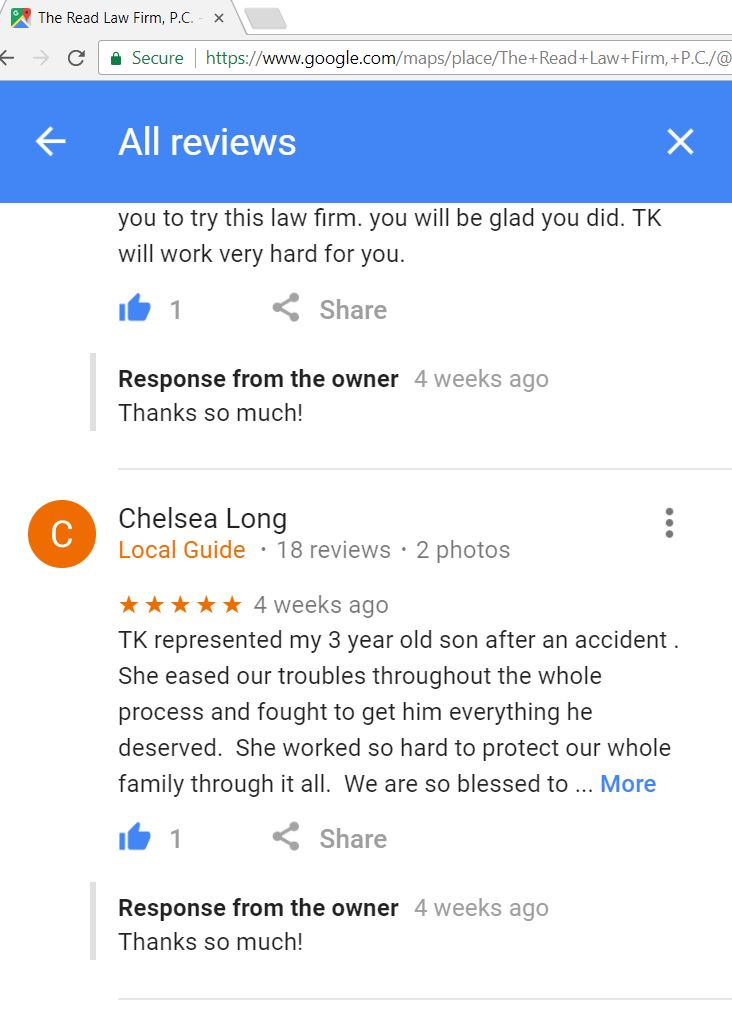 For Articles by Attorneys Richard Read and T.K. Read on Legal Subjects of Interest to the Public, click below:
Records Restriction in Georgia: How to Clear Your Records of Arrests: https://readlawfirm.com/?p=297

I came home from a week at the beach to find the best birthday present ever – my office has been transported to New Orleans!

As part of the set dressing for the CW series, The Originals, my office which used to look like this: 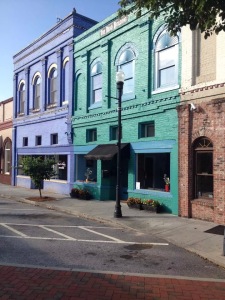 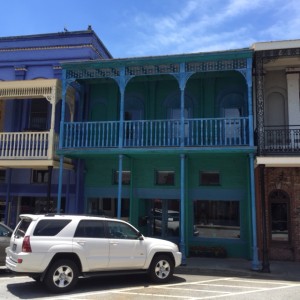 So if you’re driving through Olde Town, Conyers, GA trying to find the Law Offices of TK Read PC, don’t keep going on down the road when you get here. It’s the same building, same quality representation, but now with a little Cajun flair.

For more on the CW series, The Originals, click here: https://en.wikipedia.org/wiki/The_Originals_(TV_series) 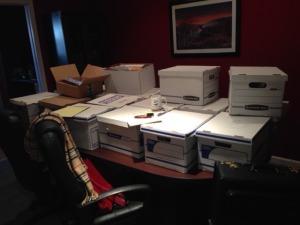 Settled! Time to box it up!

We settled a major medical malpractice case last week for a substantial award to our client. Unfortunately, we’re not allowed to provide the actual settlement number, but let’s just say it’s a life changer for our client and we count that as a definite win!

After two years of hard work, $30,000.00 + in expenses, and sixteen banker boxes of documents, we get to pack this case up and move it to storage.

For those of you suffering from injuries at the hands of your doctor or other medical professional, please note, that while the law offices of TK Read PC, litigate medical malpractice claims, we have to be very picky about the cases we take. This is because medical malpractice cases in Georgia pretty much never settle prior to being brought to court and in order to file a case here you MUST include an affidavit of a medical professional practicing in the same area as the Defendant with your complaint. This affidavit MUST detail the standard of care the Defendant violated and state that this breach proximately caused the Plaintiff’s injuries. And all of this MUST generally be prepared and filed in court within two years of the date of injury (unless it involves a foreign object left in the body, then within one year after discovery or the injury involves a minor, in which case different time limitations apply).

This is a steep, costly and time intensive burden. Finding an expert with the training, credentials and willingness to testify against a fellow professional within a short period of time requires your attorney to have tenacity, ingenuity and a large bank roll.

Approximately, nine out of ten medical malpractice cases that are filed in court and go to trial result in a verdict in favor of the Defendant Doctor. This isn’t because the doctors have better lawyers, or their patient’s did not suffer significant injuries, but because medical malpractice is hard to prove and juries are reluctant to hold medical personnel responsible.

60% of liability claims against doctors that are filed end up being dismissed without payment and of those going to trial, Plaintiffs win only 10%. The Case for Medical Liability Reform, American Medical Association.

Since it costs on average $20,000.00-60,000.00 in expenses for a Plaintiff to bring their case to trial with the attorney paying expenses up-front and most malpractice cases are taken on a contingency fee (the attorney is paid a percentage of any settlement or award), an attorney has to be very sure he/she can bring the case to a successful conclusion.

As a result of this, we have to analyze a potential medical malpractice case very carefully before committing to it. We are more likely to take your case if:

DIRECTIONS TO OUR OFFICE:

To get to The Read Law Firm, P.C. take Exit 80, the Conyers, West Avenue Exit, off Interstate 20. From the West, turn right onto West Ave. From the East, turn left onto West Ave. Cross the Rail Road tracks and turn right onto Rail Road Street. Cross Center Street and pass the yellow Welcome Center. Park, then walk through the alley across from the Welcome Center’s deck to Commercial Street and then go right. We are on the right.

WE’RE ON THE WEB: